We had a task to develop a slogan and printed image campaign, dedicated to the 25th anniversary of Armenia’s independence.

Two concepts suggested by Doping for this aim were approved. The first one was “Tricolor pride”, developed as the slogan of 25th anniversary in Armenian tricolor design. The second concept considered associative posters speaking about the importance of independence in general and the hard times the country passed through while doing its first steps. 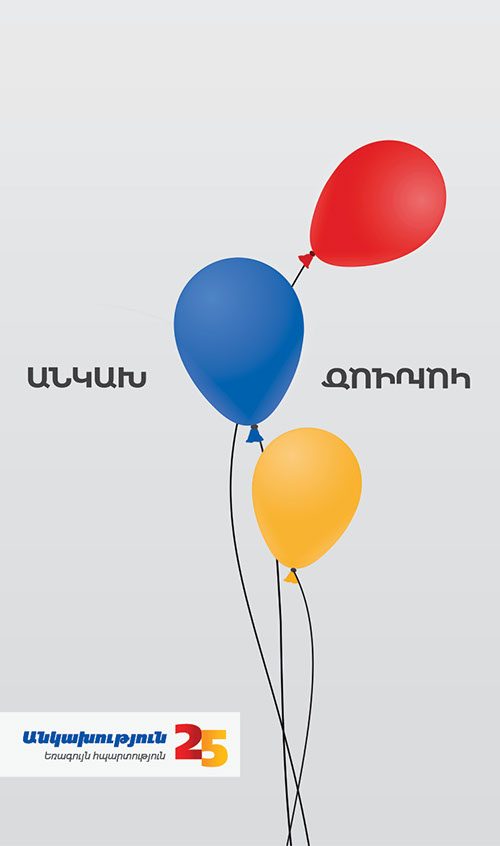 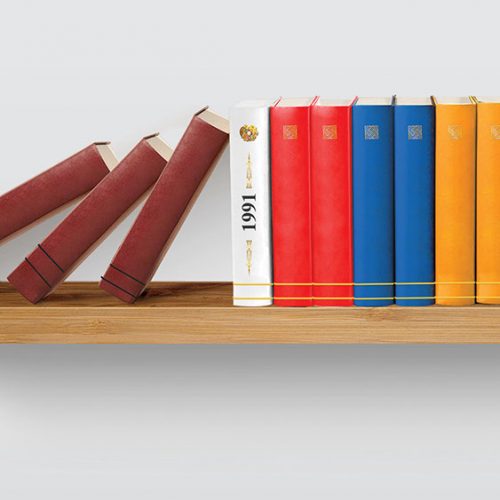