Domus hypermarket is one of the largest suppliers of building materials, heating systems, and goods in Armenia. It launched a raffle that gave people an opportunity to take part in a raffle and win a car.  The offered solution should be designed to grab attention in both online and offline platforms and should help actively promote the action among a considerably large number of people within a short span of time.

The main message was text based and represented the adopted version of ex-president’s most popular memes. The offered concept had a high potential to go viral and rapidly spread among possible customers. At the time we launched the campaign, the political atmosphere in the country was extraordinarily charged. It was a time when the above mentioned president, one of the most quoted people in social media, resigned. The results confirm the conventional wisdom that creativity matters: After launching the advertisement campaign, it became one of the most discussed topics in social media within 24 hours. Opinion leaders, marketing experts, and creative advertising practitioners highly valued the creative solution. Different media agencies wrote about this ad. It became ad of the day and served its final aim. 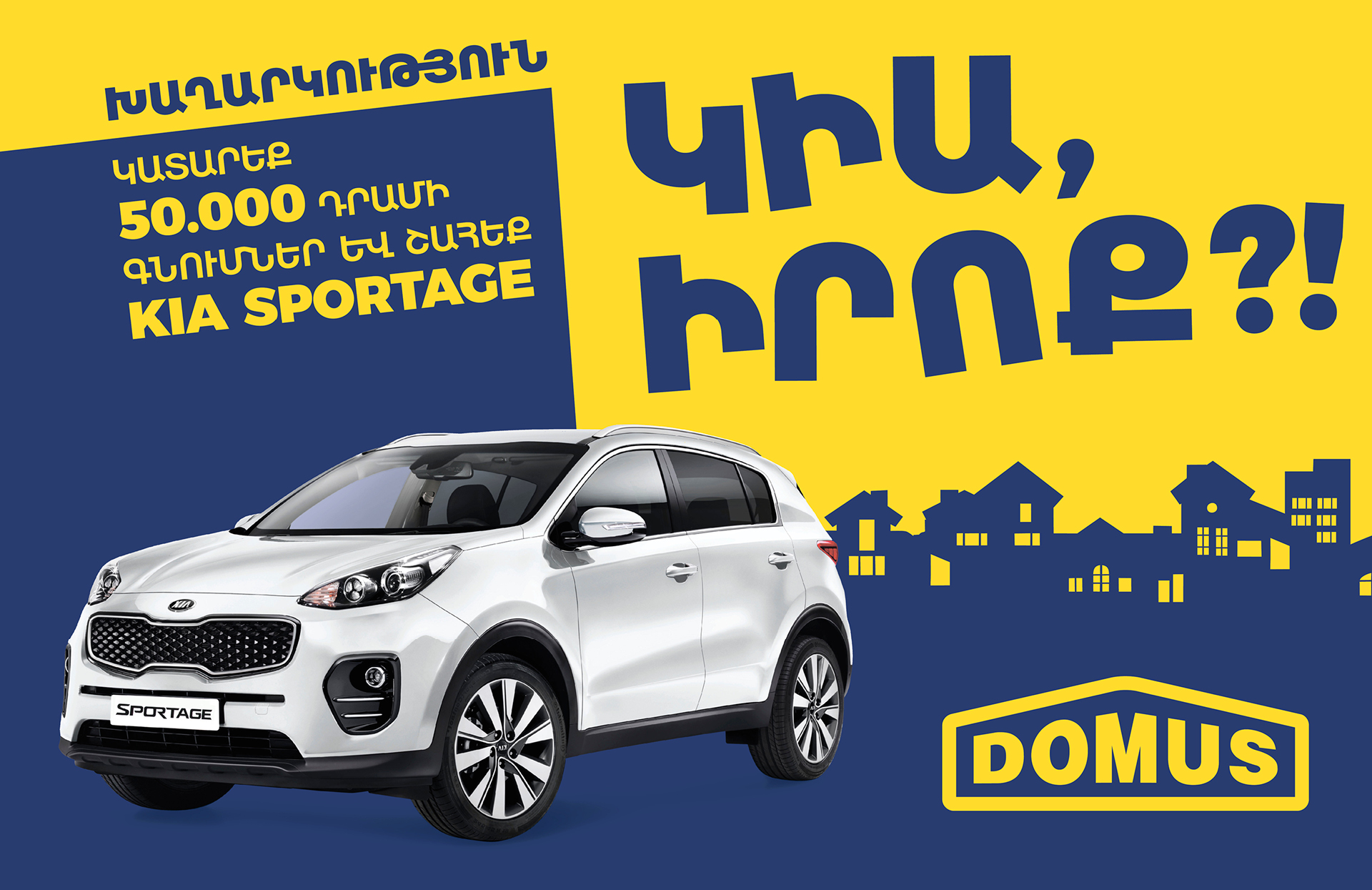