Our partner Acba bank was rebranded and “Inspired by you” is the bank’s new tagline. It alludes to a persistent person who has overcome their fair share of obstacles on the way to success, becoming an inspiration to many—including the bank that helped them achieve their goal. As the first communication after the rebranding, our partner needed an image campaign, which will convey the new message of the rebranded bank.

The ad aimed to address the secret behind that ‘inspiration’ and show the uphill road from doubts to success, thus manifesting the bank’s attitude towards the aspirations and accomplishments of its partners.

The ad is structured around the idea of a “hero’s journey” as coined by Joseph Campbell. According to the author, all heroes, regardless of circumstances, follow the same journey. This formula is also true for the goals we set in our everyday lives.

The ad depicts different heroes from different fields, who follow the same path and face the same difficulties on their way to success, from initial hesitation to taking a decisive first step, from early success to the hardest test. Having overcome the latter the hero reaches ultimate success and becomes an inspiration for others. Acba Bank is inspired by these heroes. 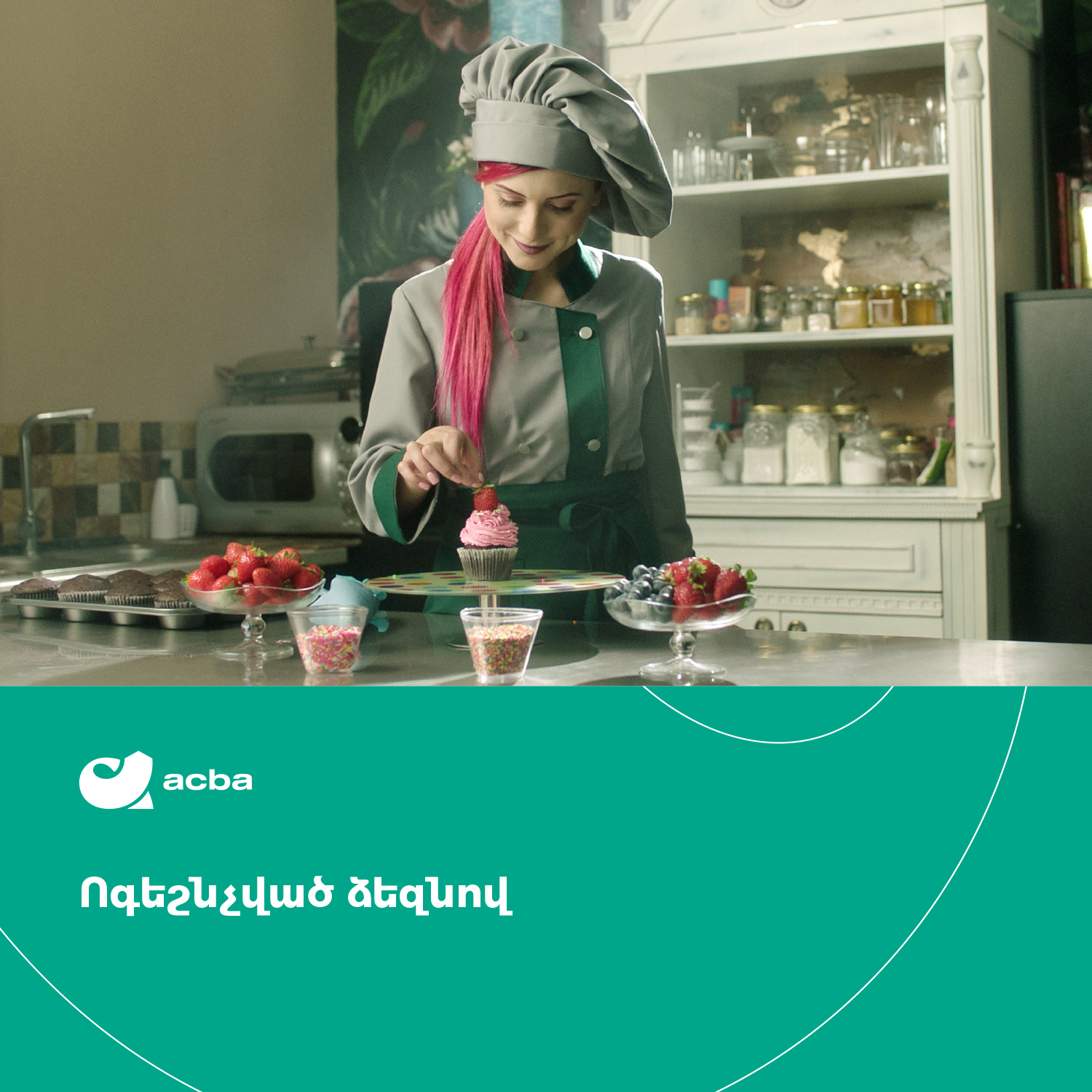 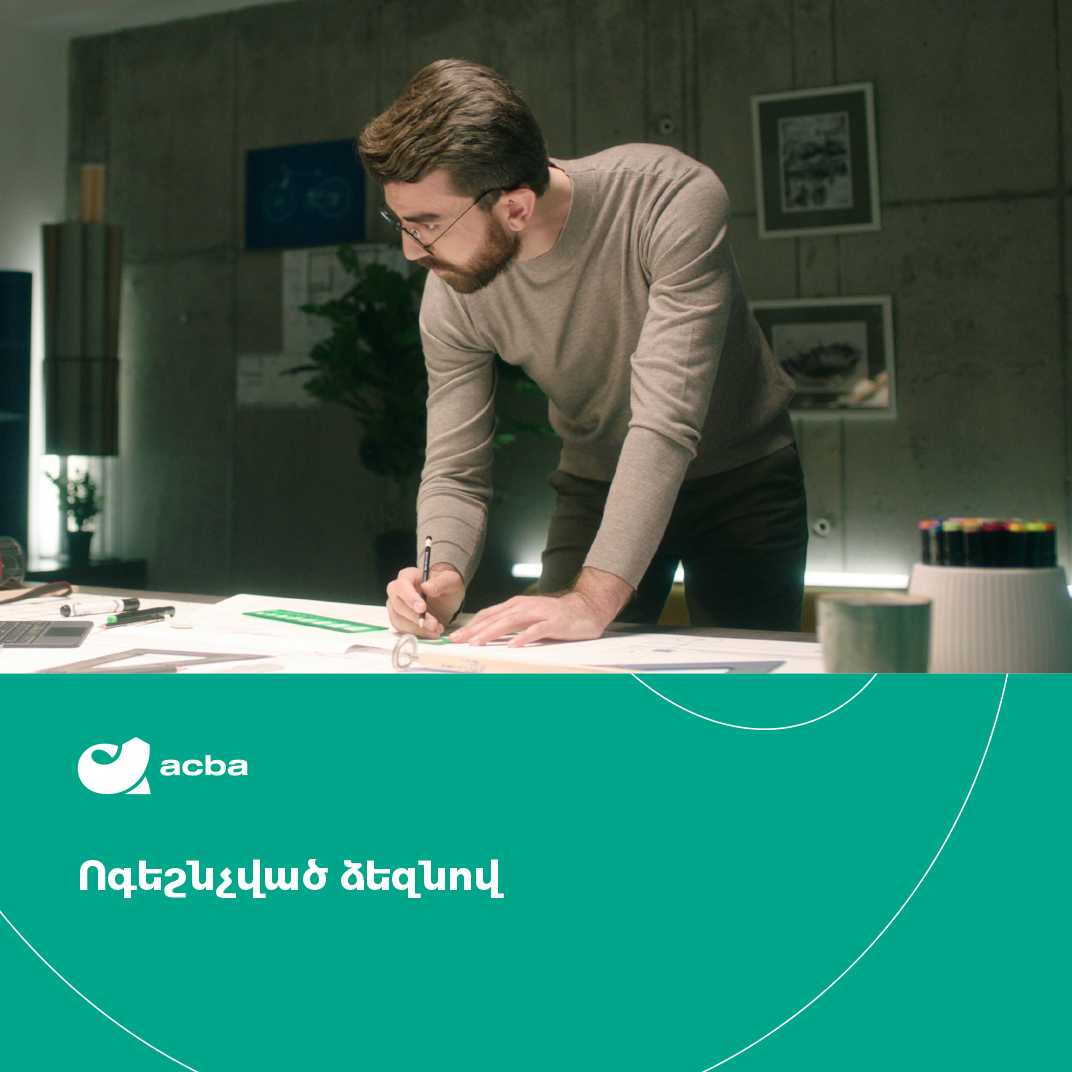 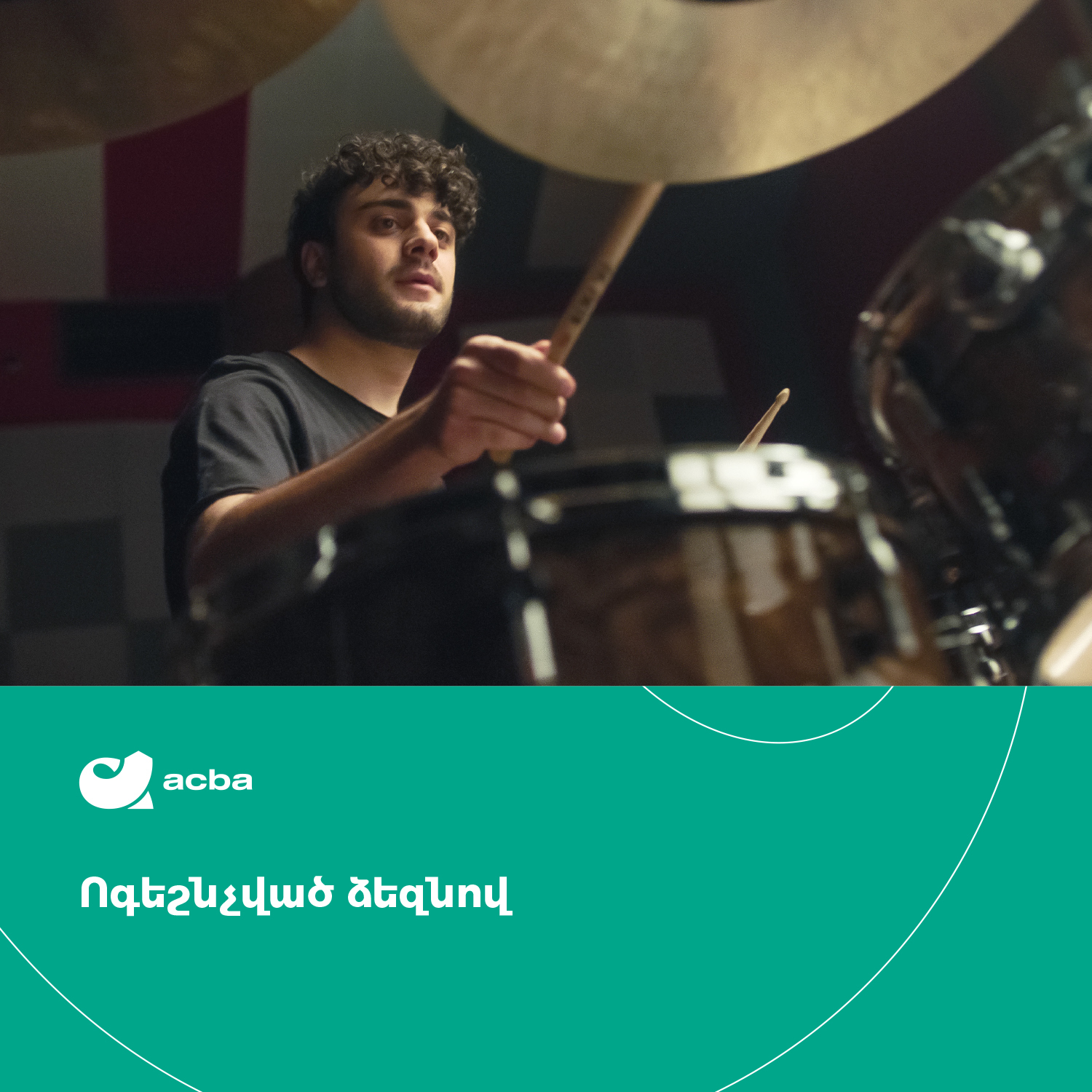 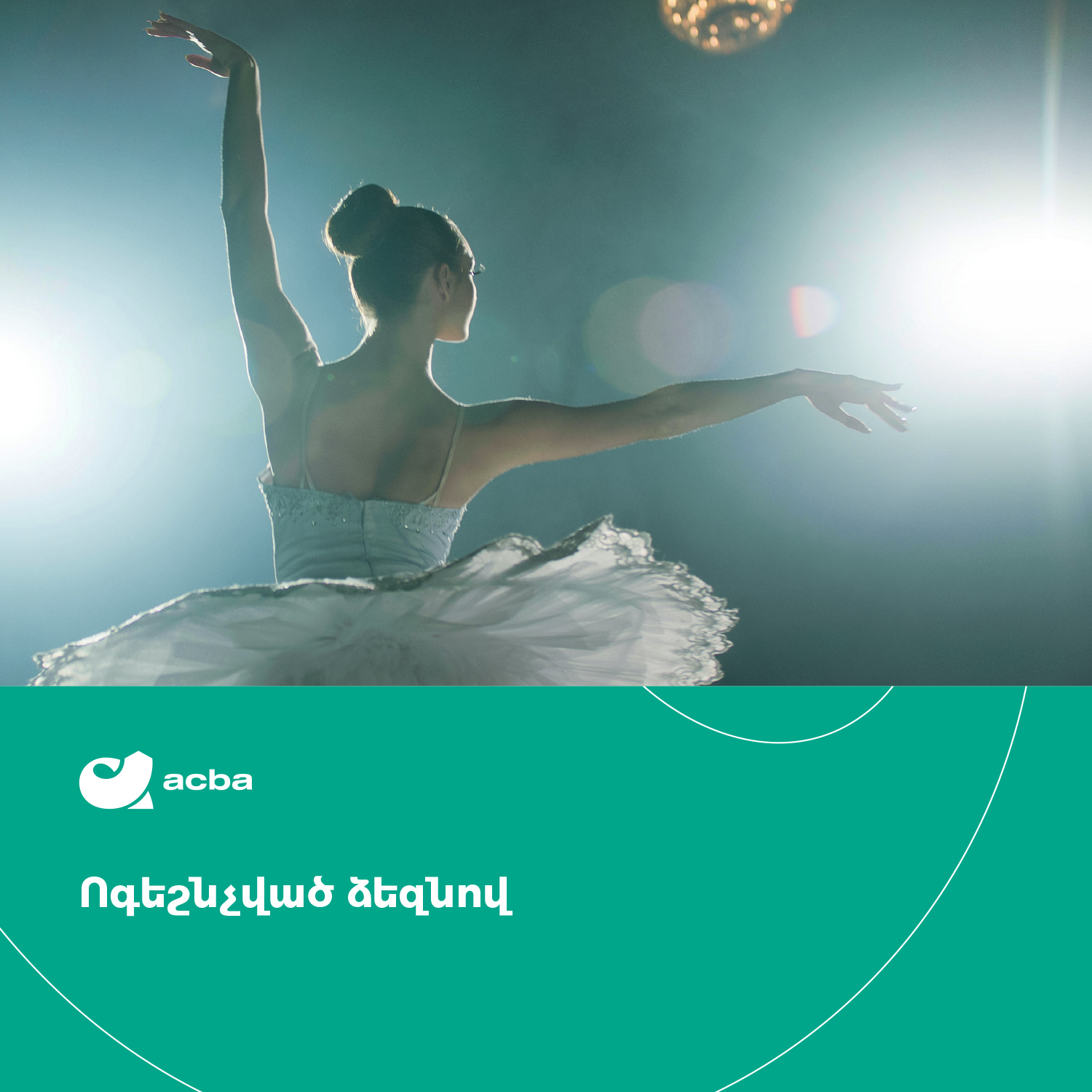