BSO (Business Support Office) is an advocacy and capacity-building company whose purpose is to help improve the business environment in Armenia. Since its establishment in 2007, BSO made it their mission to promote partnership and dialogue between the state and the private sectors. And after 14 years in the industry, the company was long overdue for a full rebranding.

To start developing the new visual identity, we needed to re-imagine BSO’s logo in such a way that would reflect the company’s ideology.

BSO serves as a connecting link between businesses and the government, and supports the private sector’s endeavours on their way to success. In that sense, the company’s purpose can be visualized using a carabiner — a device that connects mountaineers to harnesses or to each other on their way to the top. It practically provides support and creates a strong connection between two objects, which strongly echoes what BSO provides to businesses.

Moreover, when we think of visualizing business growth, one of the first things that come to mind is an upward graph or a person climbing to the top of a mountain; this, in turn, creates an even stronger association with a carabiner.

So, with all this in mind, we transformed the carabiner’s curved shape into the letter “B”, effectively integrating the coupling device into the new logo. And with the fundamental element now in place, we constructed the other components of visual identity accordingly. 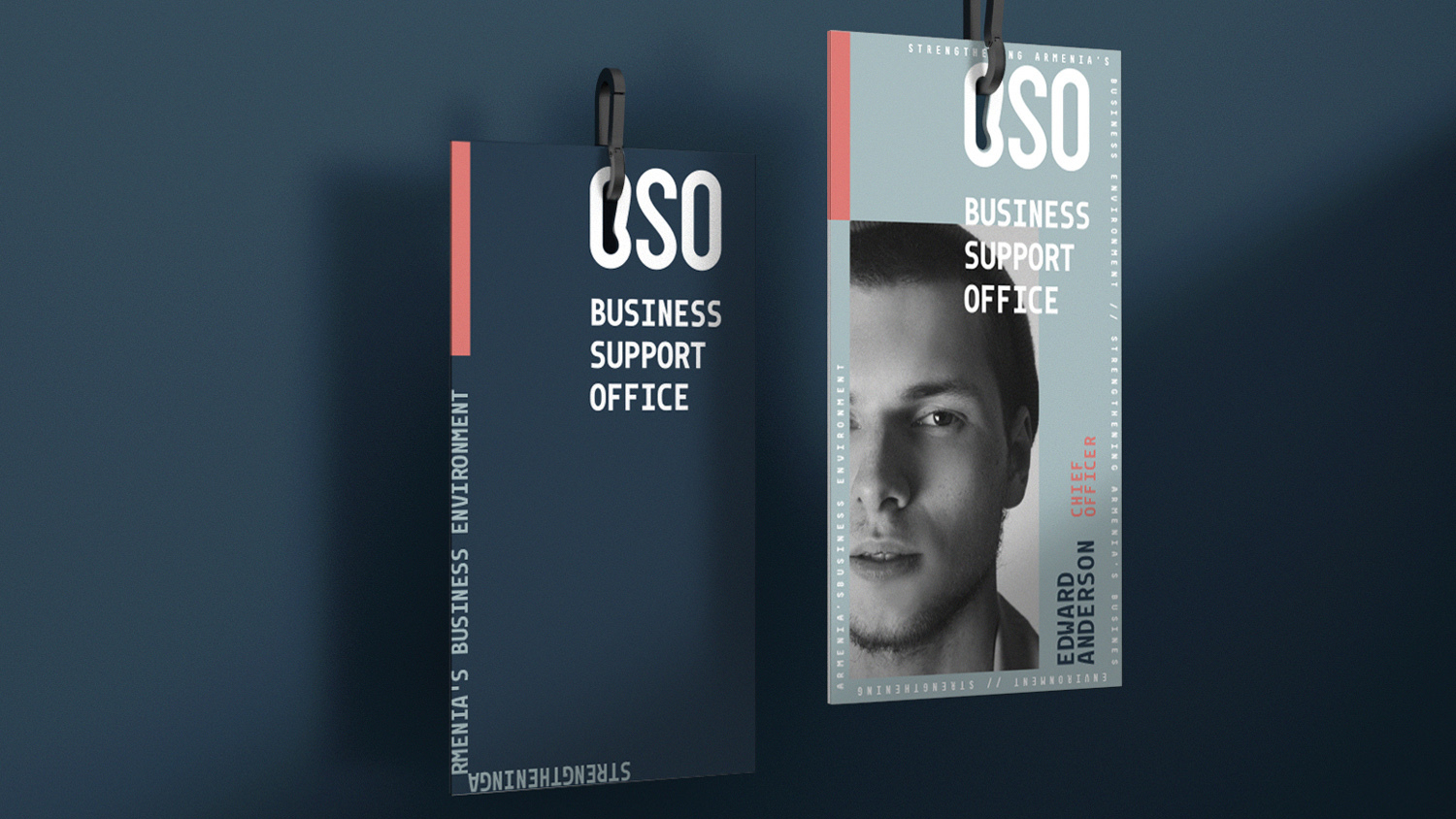 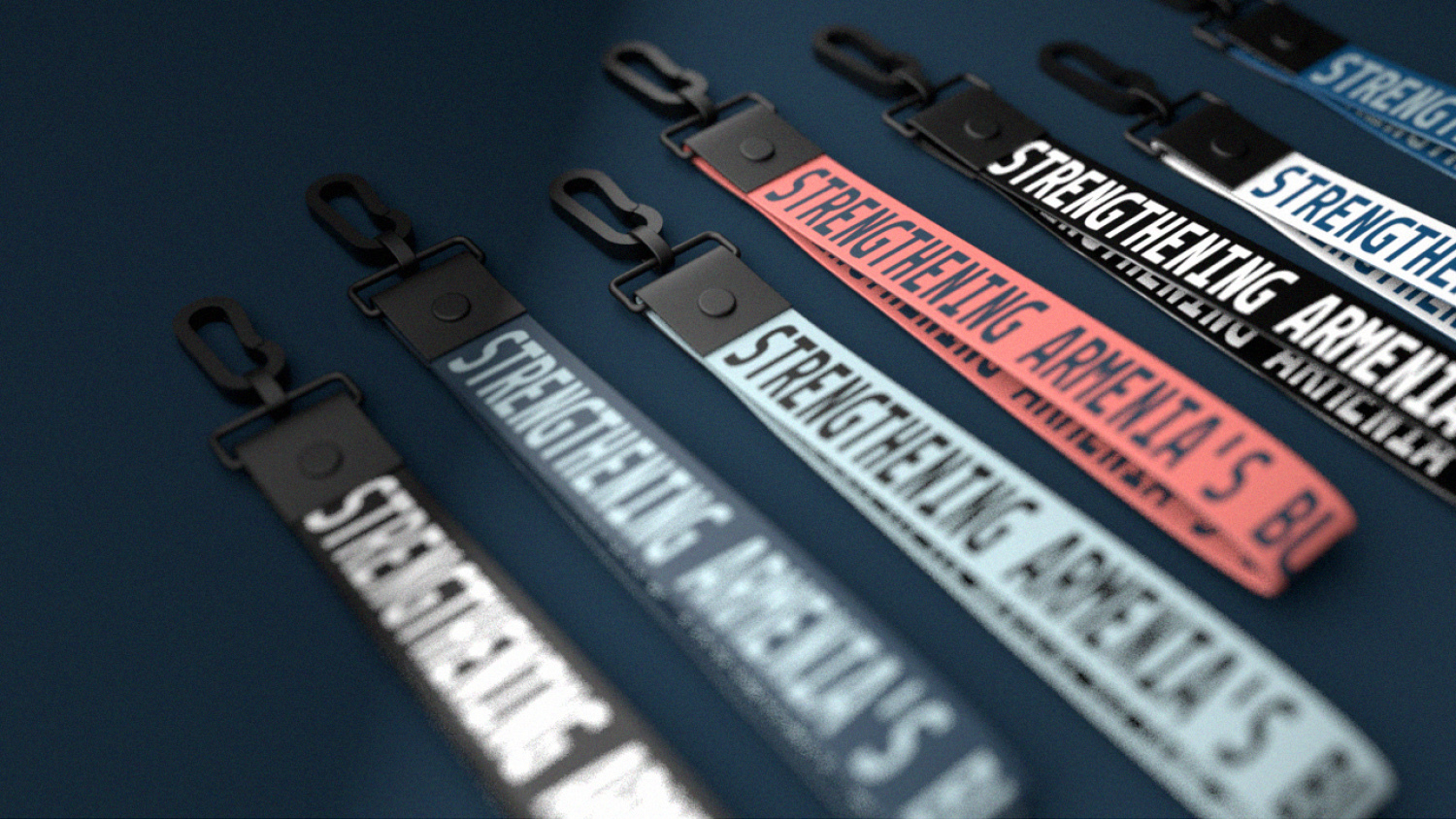 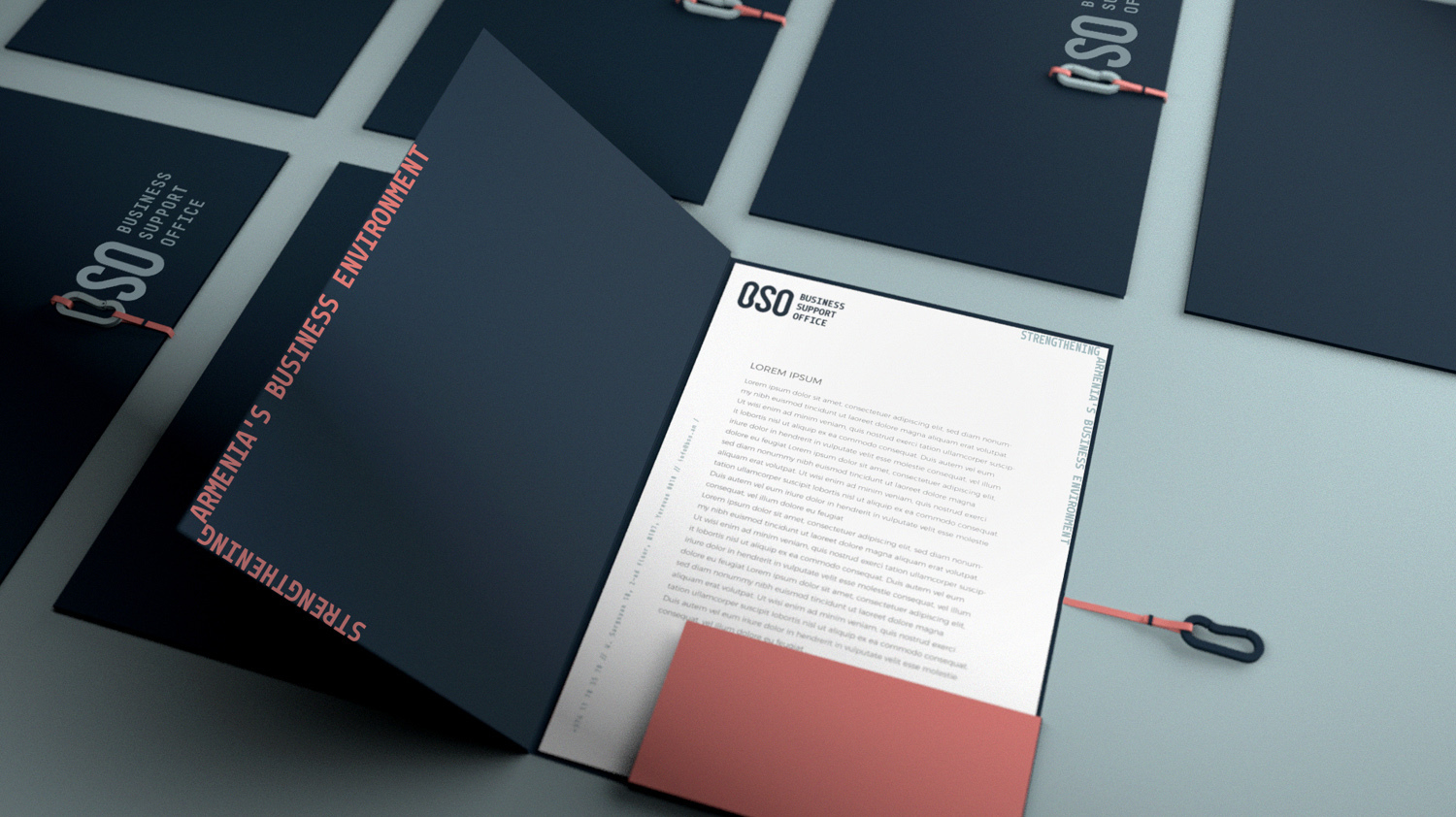 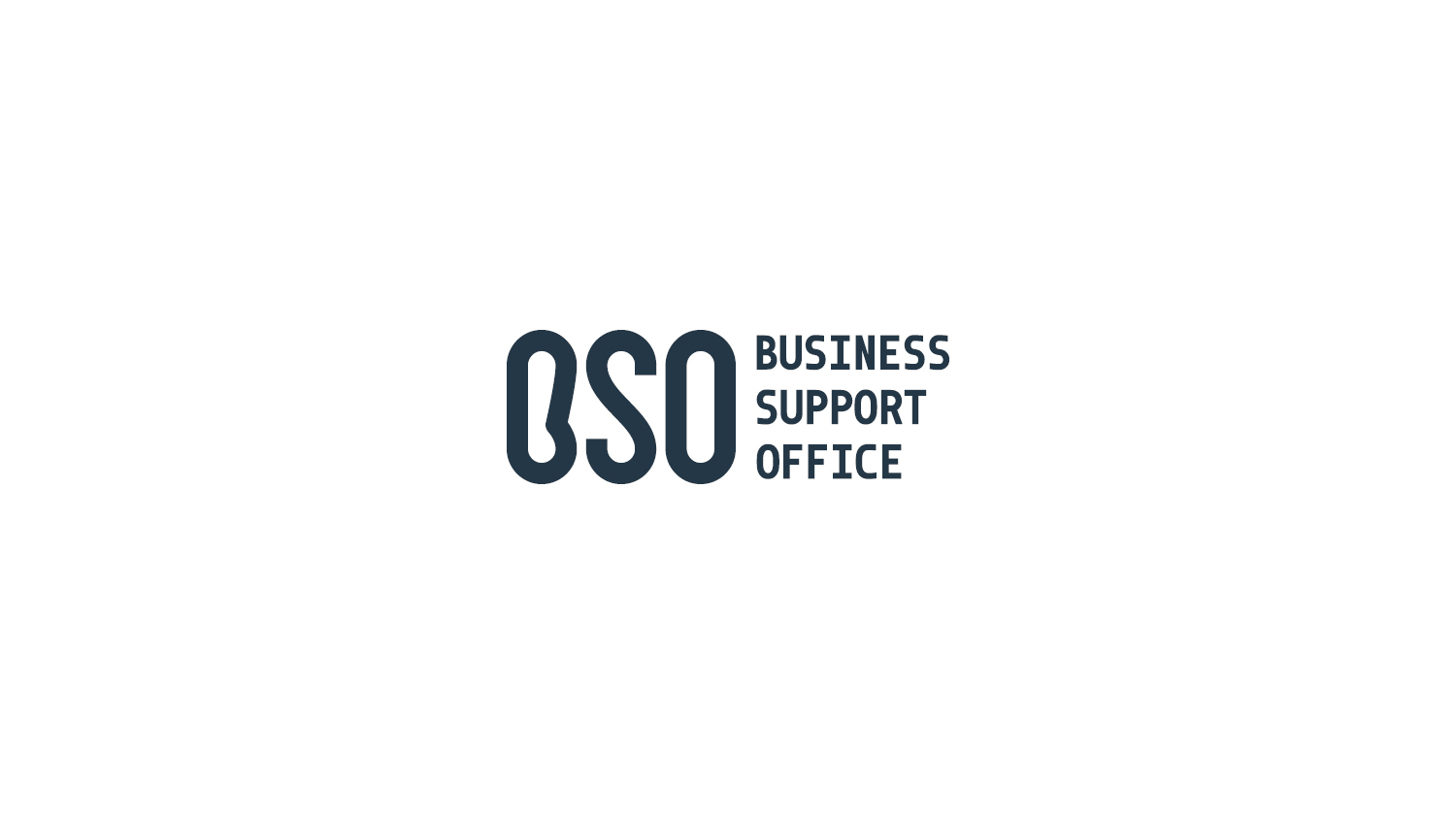