100th Anniversary of the Armenian Genocide

Print Campaign for the 100th Anniversary of the Armenian Genocide

In commemoration of the 100th Anniversary of the Armenian Genocide, Doping Creative Agency realized that there would be several projects aiming to provide the public with deep and significant details about this historic fact. «191.5» was an imperative public project talking about the Armenian Genocide as a human tragedy and an international crime. There was also a task to create a series of influential posters, dedicated to the 100th commemoration of the first genocide of the 20th century. Another group of posters was designed to reflect the concept of “The museum under the open sky” that was intended for the thousands of compatriots arriving in Yerevan during that period.

The main concept was divided into two sub-concepts named “Revival” and “From tears to results”. They depicted famous Armenians who achieved professional success after 1915. We are proud to state that the above-mentioned work appeared through outdoor advertising as well as many foreign media organizations referred to these thematic posters. 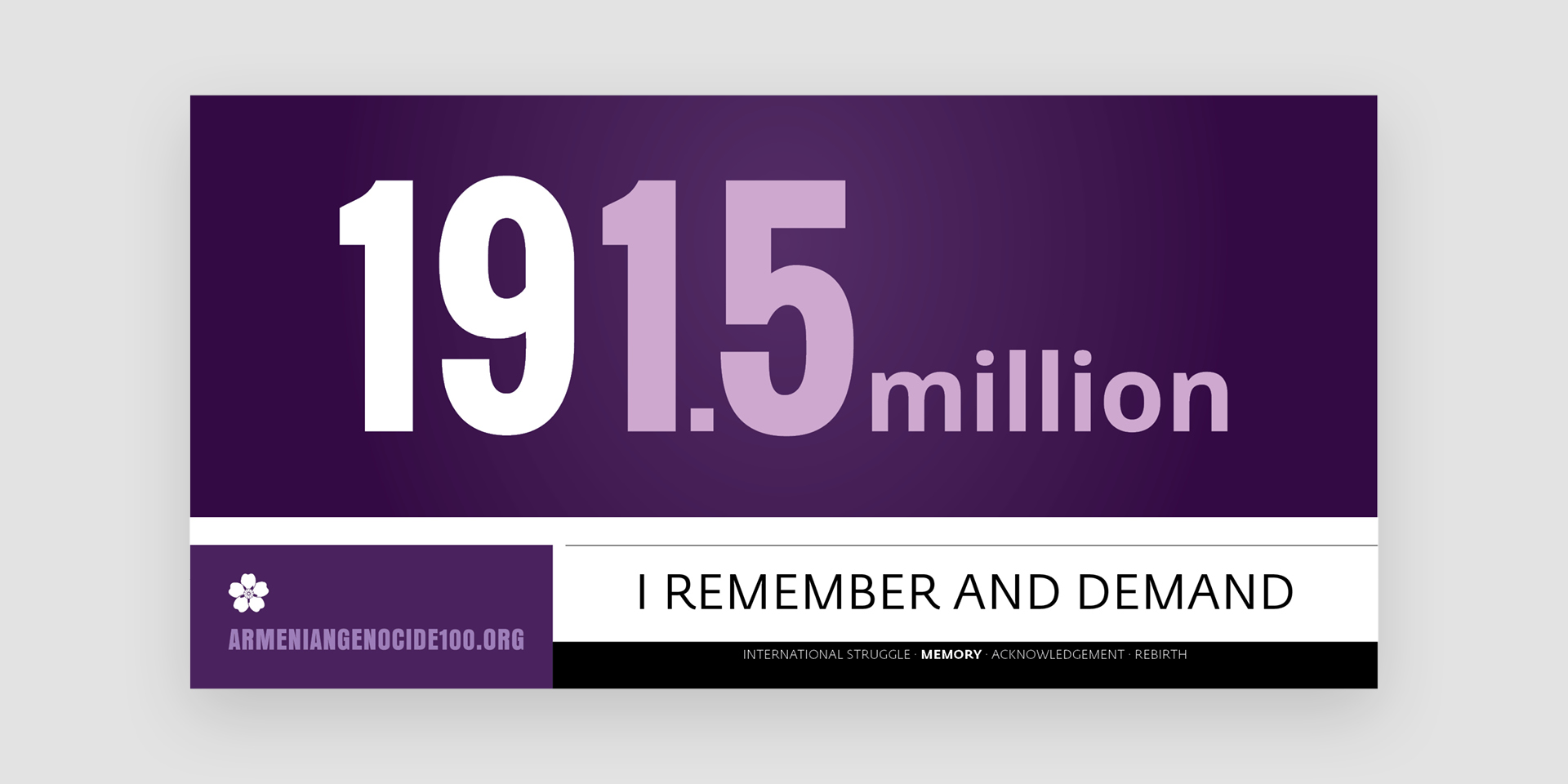 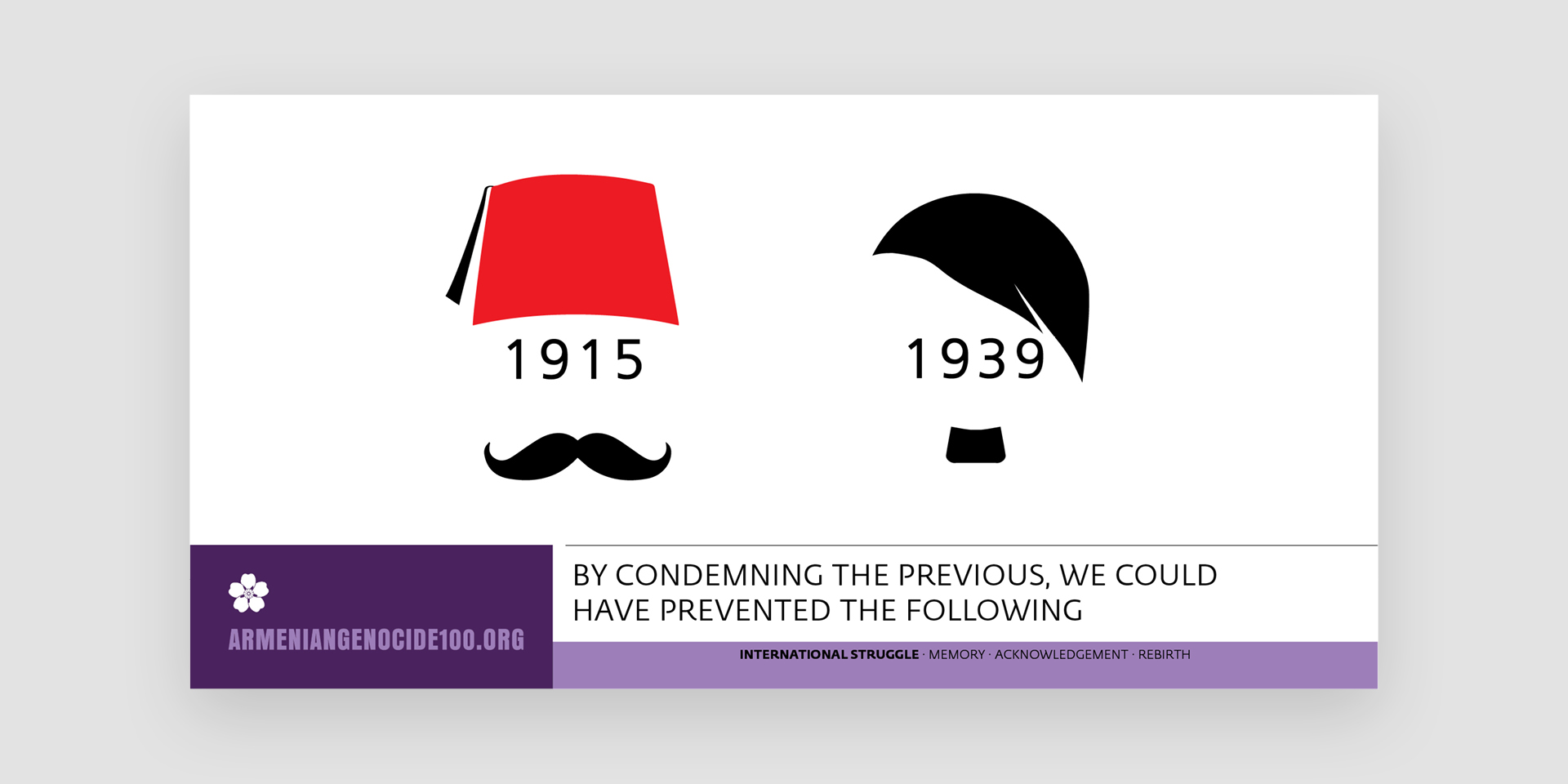 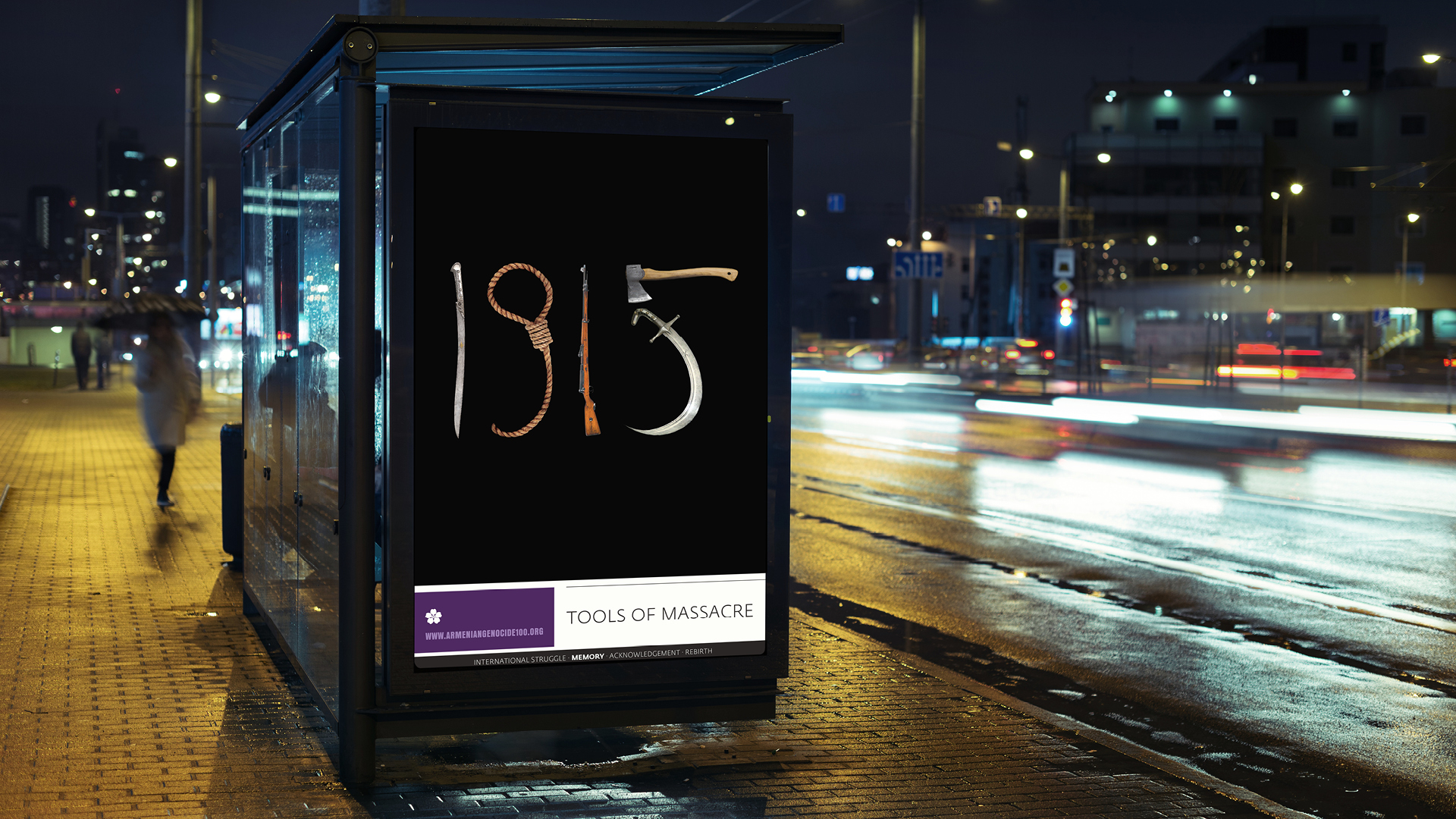 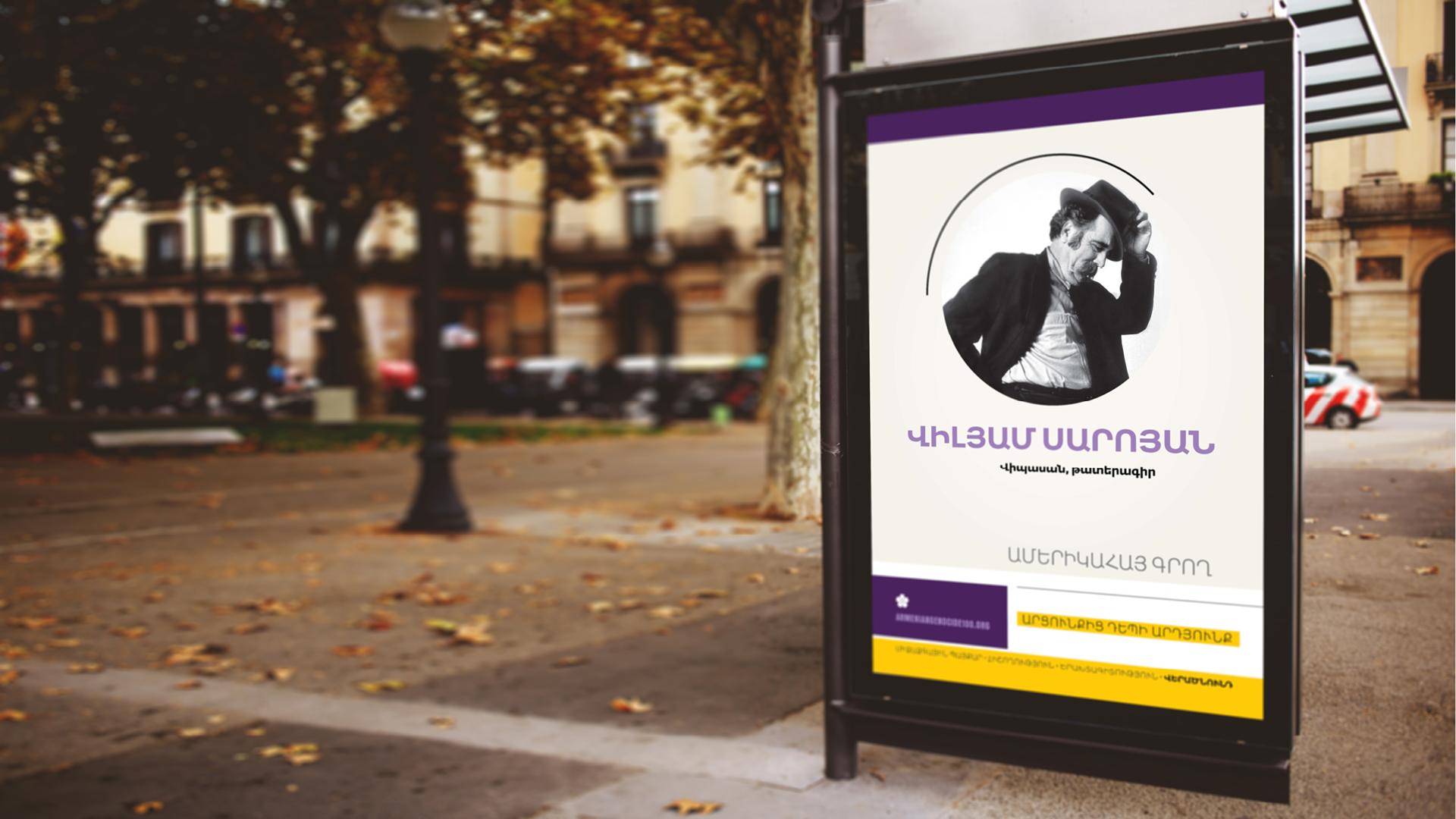