Print Campaign for the 25th Anniversary of Armenia’s Independence

Our task was to develop a slogan and printed image campaign, dedicated to the 25th anniversary of Armenia’s independence. This was a pivotal point for our country and we had to be very vigilant to convey our love, pride, and joy for our country on this occasion.

The second concept considered printed posters that linked the emotions speaking about the importance of independence in general and the difficult times the country passed through while taking its first steps as an independent country. 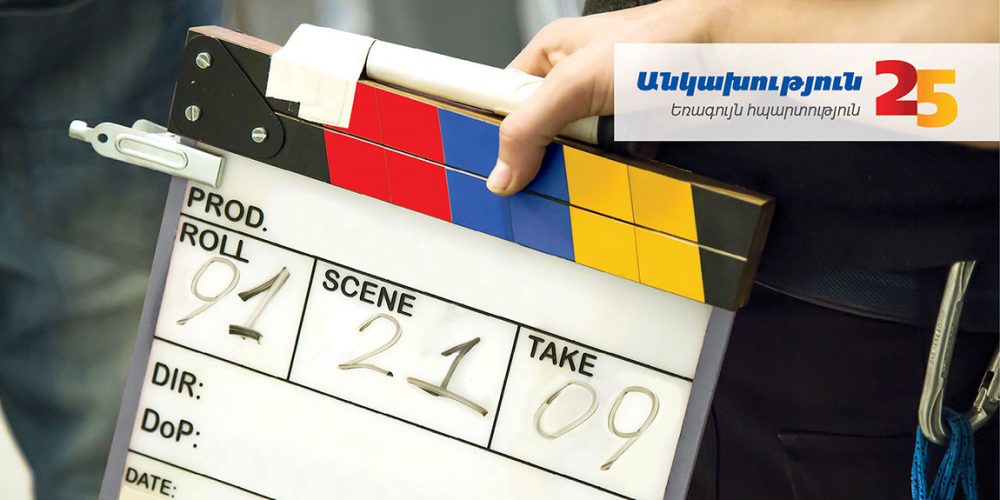 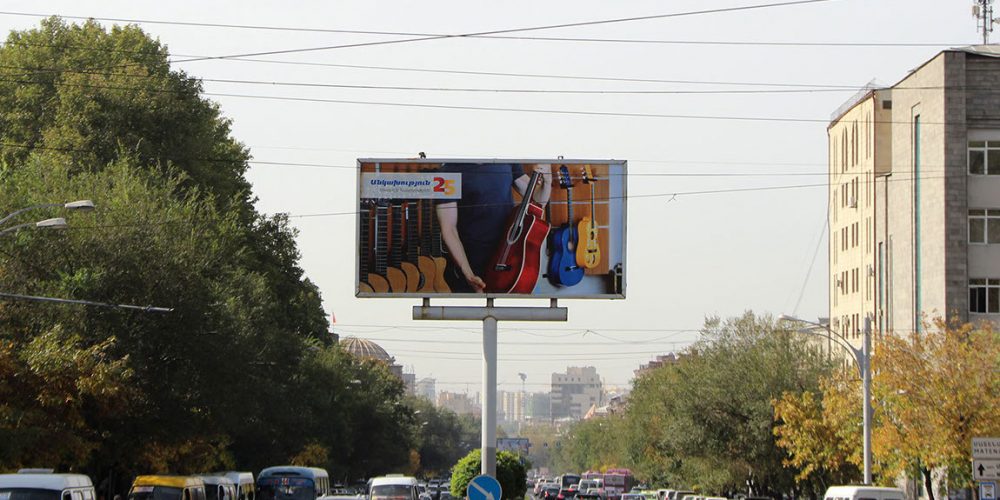 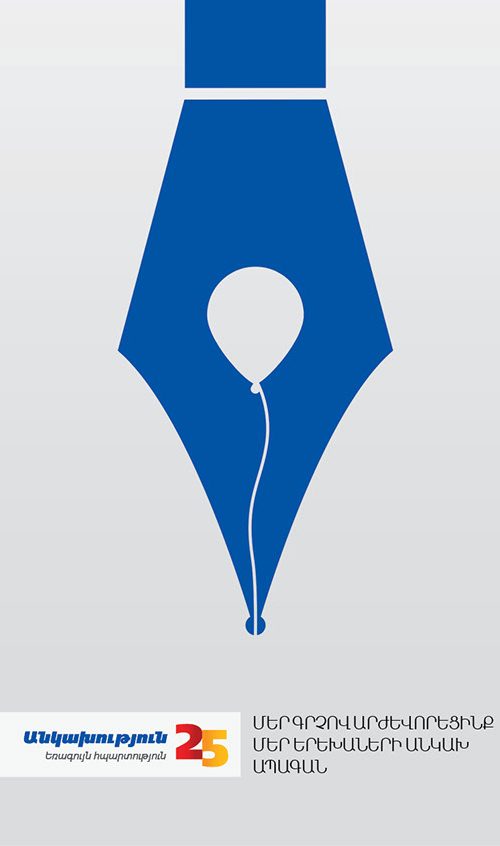