Home » My Name is Enough

Sex-selective abortions in Armenia have claimed around 40,000 girls in the last 25 years. At this rate, this number will reach 96,000 by 2060. Armenian families have a strong preference for male children, often seen as “the heir to the family” and future caregivers of their elderly parents. The introduction of ultrasound imaging in the early 1990s allowed parents to learn the gender of the fetus, often against the law, before the legally determined 12 weeks. This novelty soon kicked off a long-lasting series of sex-selective abortions, disrupting the natural gender balance of children in Armenia. The desire to have a son is so prevalent that parents of multiple girls name their youngest Bavakan (literally: Enough) in hopes to stop the disappointing ‘streak of girl children’. With this name, girls are condemned to live their life with a constant reminder that their parents were longing for a boy. We decided that a more social, positive method would help improve the situation. One centered around empathy for the girl-child and ideas of fairness and equality. One that would benefit everyone – the children, their parents, and society in general. One that would make people feel proud for having daughters. And we would need a symbol. The statue of Mother Armenia seemed like the perfect one.

The main medium to draw attention to the campaign was the “Mother Armenia” statue in Victory Park of Yerevan. It is the tallest statue in the country, observed from most parts of the city. Mother Armenia is the female personification of the country. It not only embodies Armenians’ praise for their military, but serves as a manifestation of the country’s historic appreciation for its women. The latter makes it a perfect medium to help raise awareness about the discrimination against girl children and women in general. “My Name Is Enough” campaign launched on October 11, on the International Day of the Girl Child. All lights illuminating the statue were switched off. Then special LED projectors turned the whole statue red; a color often associated with danger and commonly used on “Stop” sign. It drew the attention of passers-by in the surrounding area and stayed red until dawn. To communicate the messages of the campaign short texts with statistical data were projected on its pedestal. A website was set up as a landing page for the campaign: bavakane.am contains full information, including statistical data, analyses and reports. It also gives a platform for people to share their personal stories. Official Facebook and Instagram pages help spread the campaign on social media and provide feedback. A PSA video was made to promote the campaign through social media. It is an emotional tribute to Armenia’s achievements in science, sports, culture, etc. By the end it narrates Armenia’s “achievements” in sex-selective abortions. The video ends with a call-to-action to stop highlighting only the achievements while completely ignoring glaring issues.

The Minister of Health of Armenia, Arsen Torosyan live streamed a speech on location, addressing the citizens of our country. The campaign was shared on social networks by the Prime Minister and the First Lady. Parliament hearings were held on the topic of sex-selective abortions – and at least on this question, there was agreement between the ruling party and the opposition: sex selective abortions must stop. The pride of receiving gold prize at Red Apple International Advertising festival. One of the most emotional moments was a personal letter a woman sent us. She told us about having three daughters already and being pregnant with the fourth. And that she was under pressure from her family to abort her pregnancy. And that our campaign had strengthened her resolution to the point that she had decided to put her foot down and have the child. The feeling of having changed the world around us for the better, even a little, is a good feeling. 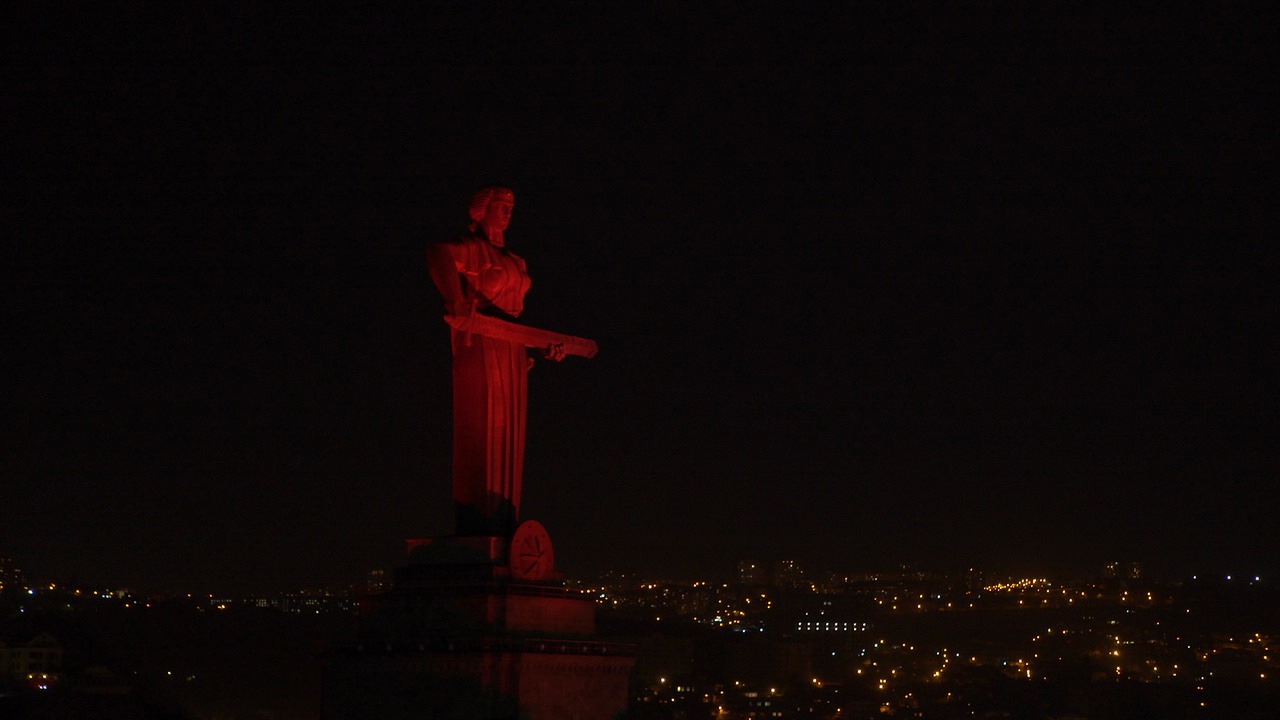